REPowerEU: A shift in European energy can climate policy

Since the beginning of 2022 the European Union (EU) must face not one but two major challenges: The climate crisis and the energy crisis caused by Russia’s war against Ukraine have forced EU leaders to develop plans to reduce and decarbonise European energy consumption. The REPowerEU initiative, launched in May 2022, represents an important step towards reducing energy dependency and meeting climate targets.

With "REPowerEU" the EU wants to build the future of sustainable energy supply.

Until very recently, Russia was the EU’s main supplier of crude oil, natural gas, and solid fossil fuels.[1] This situation has changed dramatically because of Russia’s invasion of Ukraine, which is currently causing immeasurable suffering in the war zone as well as supply shortages that are sending energy prices soaring across Europe. Russia’s threats to completely shut down natural gas exports to European countries have forced EU leaders to consider the potentially devastating impact of such actions on the functioning of EU economies and its industries. An affordable and secure energy supply has thus emerged as an urgent national security matter.

A new crisis meets an old one: climate change

At the same time, global warming is progressing at a much faster pace than expected, exceeding the forecasts issued by climate scientists only a few years ago. According to recent projections, temperatures are likely to increase by 1.5° Celsius before 2026. Nothing short of urgent action on climate change can mitigate the severe consequences of this crisis.[2]

The convergence of multiple global crises has altered the calculations of national and EU decision-makers, who now seek to step up decarbonisation efforts while ending European dependence on Russian fossil fuels as quickly as possible – ideally by 2027, with Russian gas imports reduced by two-thirds by the end of 2022. 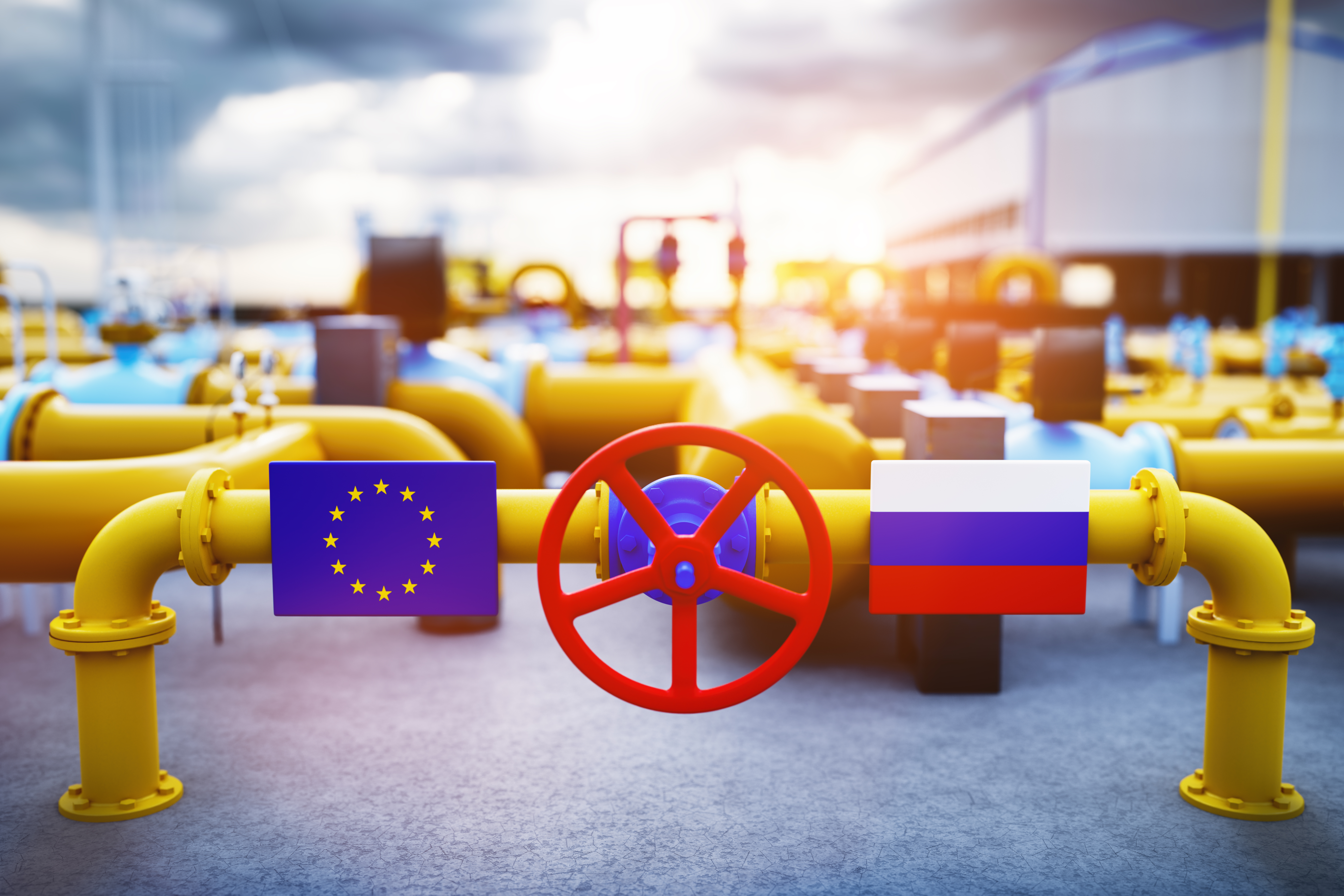 The Russian invasion is forcing the EU to rethink.

New climate targets shall put Europe back on track

To achieve these new objectives, the European Commission announced the "REPowerEU" initiative in May 2022. Building on previous decarbonisation policies like the "Fit for 55" package,[3] the initiative proposes a set of short-term measures and new climate and energy targets. The binding EU energy efficiency target will increase from 9% to 13% relative to the 2020 PRIMES Reference Scenario[4] and the headline target for renewables from 40%[5] to 45%. According to the European Commission, these new targets will put Europe on track to achieve net-zero emissions by 2050 and meet the milestone target of reducing its emissions to 55% by 2030.

While the new targets set in the REPowerEU initiative represent a clear improvement over those in the ‘Fit for 55’ package, it is important to note that the package was already criticised by many as inadequate when it was adopted in 2021. Critics argued that the energy sector targets were not ambitious enough to keep global warming below 1.5°C and objected to the fact that targets were not binding at national level. While adjustments to the package should be welcomed, they are not more ambitious than the targets that are called for based on science-based climate assessments. At a time when the IPCC’s experts are issuing a ‘code red for humanity’,[6] we need to measure numbers against scientific claims, not against what is considered politically possible.

What's the plan of REPowerEU?

REPowerEU’s first task is to reduce energy consumption to cut imports from Russia and meet the new efficiency target. Measures include a "Playing My Part" plan and an ‘EU Save Energy Communication’ to promote and support individuals as well as businesses in reducing their energy demands. In addition, the European Commission proposes, among other measures, an increase in financial support for retrofitting buildings as well as the introduction of pricing measures to encourage consumers to instal high efficiency heating systems, switch to heat pumps and purchase more efficient appliances.

The expansion of renewable energy generation capacity is a second key objective of REPowerEU. Based on its assessment that there is an overriding public interest in renewable energy projects, the Commission proposes legislation and recommendations that can fast-track and simplify permit-granting procedures. As part of the initiative, Member States will be asked to identify available land and sea areas for project development and designate "go-to areas" where projects can be exempt from environmental impact assessments. REPowerEU also includes a strategy to double the capacity of solar PV by 2025 and proposes an obligation to equip all new public and commercial buildings with solar panels after 2025. The obligation would also apply to residential buildings after 2029. 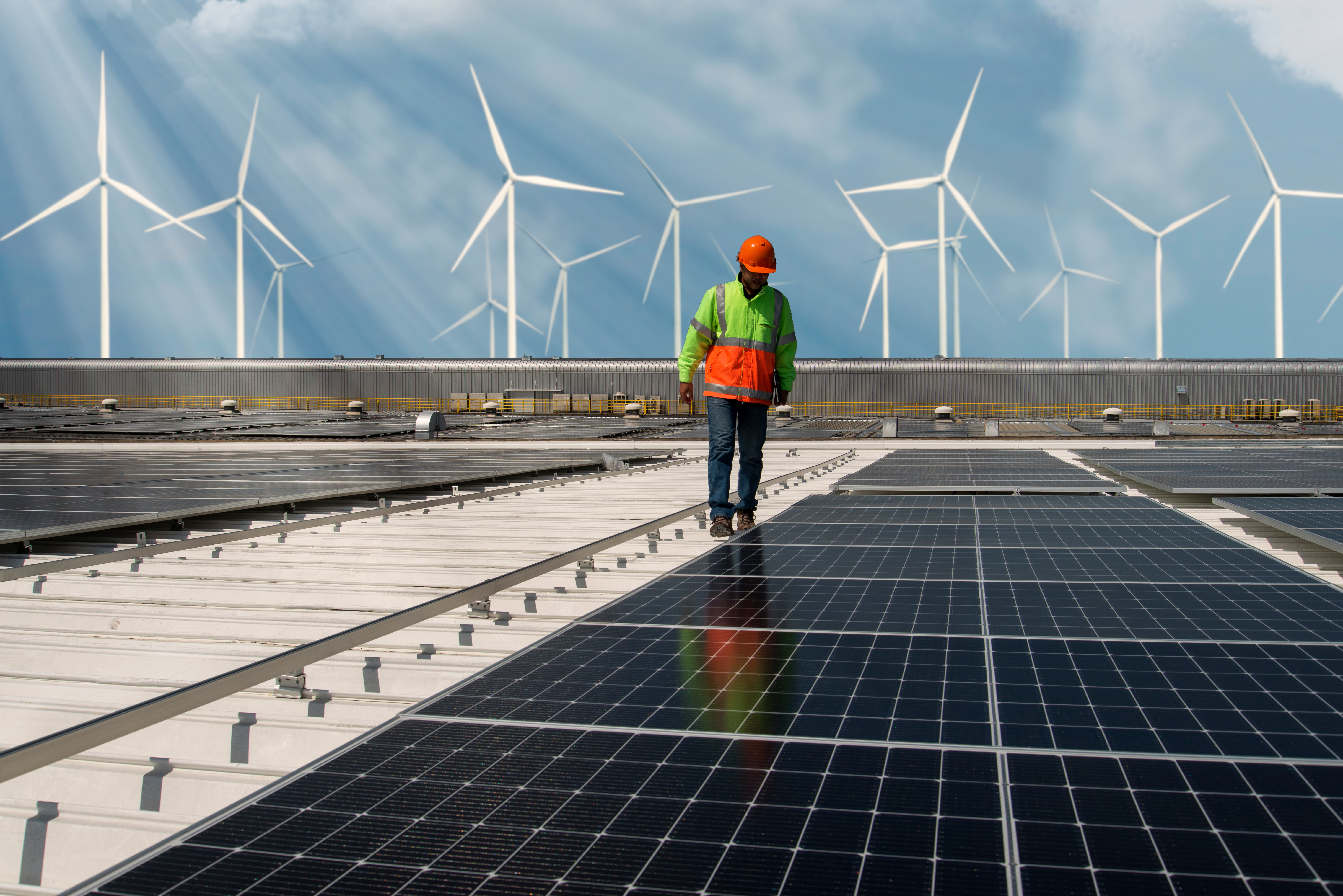 The programm wants to make planning and building of renewable energies easier and faster.

Although the main priorities are to decrease energy consumption and expand renewables, Europe will still need to import energy to replace Russian fossil fuels. Acknowledging that energy imports always create dependencies, the Commission plans to minimise risks by diversifying Europe’s energy supply. While the immediate goal is to boost local production of biomethane and imports of liquefied natural gas (LNG), the revised external energy strategy includes a long-term approach aimed at establishing long-term energy partnerships with trusted international partners and a focus on importing carbon-neutral hydrogen. REPowerEU also seeks to structure European demand through a joint purchasing platform and a framework for an optimised and transparent use of infrastructure for importing, storing and transporting gas.

In addition to REPowerEU, the European Commission also engages in energy diplomacy and has announced a plan to support Ukraine, Moldova, the Western Balkans, and the Eastern Partnership countries, many of which are also heavily dependent on energy imports from Russia. Among other things, these countries will be offered an opportunity to participate in the EU’s joint purchasing platform for gas. The Commission’s plans for Ukraine go even further and include measures to integrate the country into European gas and electricity grids and a strategic partnership on renewable hydrogen.

The REPowerEU initiative finally acknowledges what climate and green energy stakeholders have contended for decades: a combination of higher renewable shares and substantial energy savings can not only help mitigate climate change, but also build defence mechanisms against fossil dependency and reduce costs and risks for citizens and companies.

Moving forward, decisionmakers will nevertheless have to address certain issues concerning REPowerEU, such as how to guarantee that biomethane production and hydrogen imports are environmentally sustainable and how to safeguard the transition to carbon neutrality while making new investments in new fossil infrastructure. The major shift in European funding associated with REPowerEU also raises concerns that other important issues – especially economic recovery after the pandemic – will be left unattended. 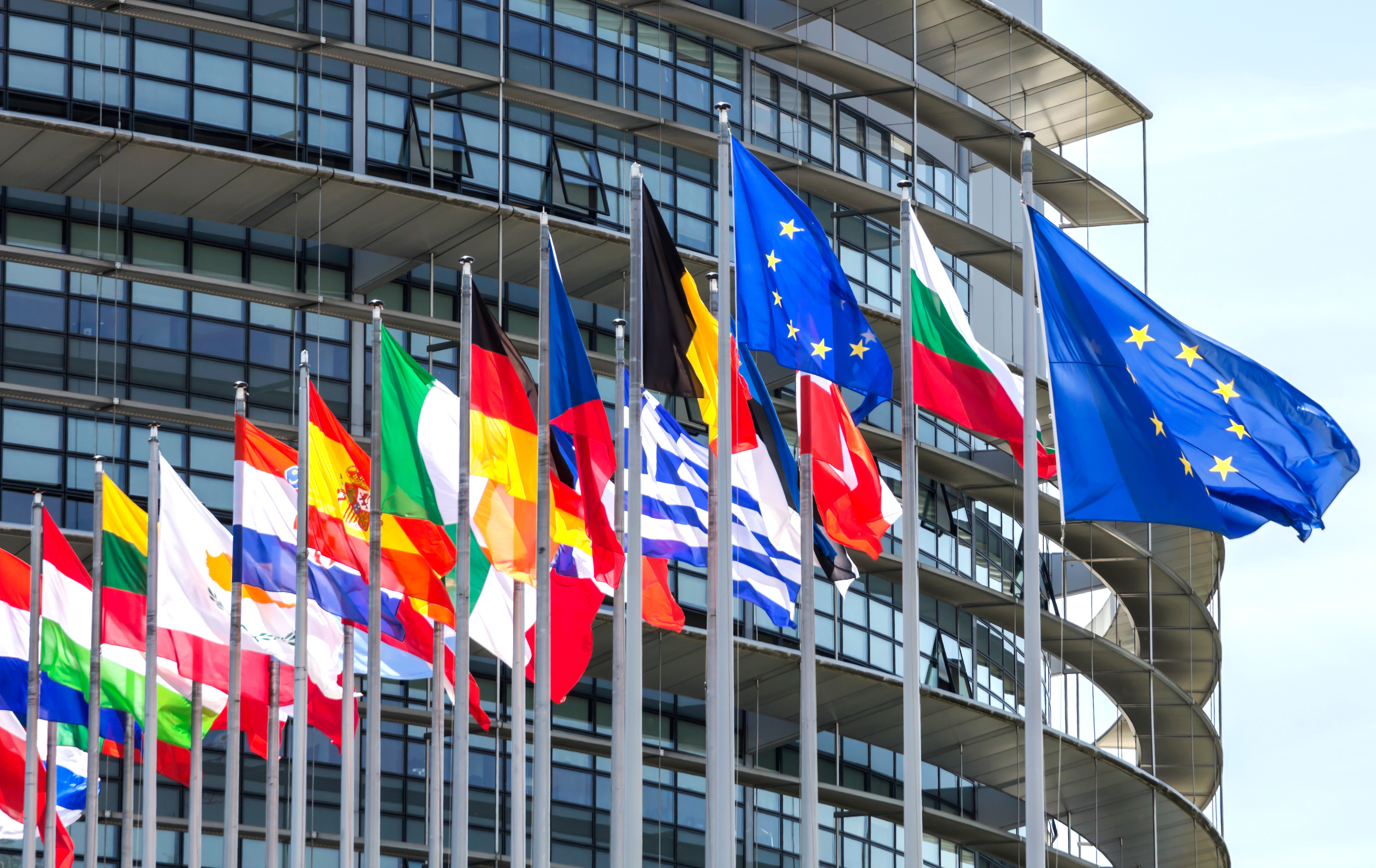 Independent and sustainable energy suply can only be achieved by all EU members together.

But: Only a united action can make effective results

Furthermore, it remains to be seen whether REPowerEU will give cause for the European Union to move forward as one in the fight against climate change. National solo efforts to negotiate energy policy, such as the hydrogen agreement between Canada and Germany, should be welcomed as a step in the right direction, but such efforts are nowhere near as effective as united action. The EU now faces the task of advocating joint international steps that can contribute to real climate change mitigation and real progress.

Once the REPowerEU initiative is adopted on the European level, the task of implementing most of the measures will fall to the Member States, such as the integration of dedicated REPowerEU chapters into recovery and resilience plans (RRPs) under the RRF or the creation of national funding schemes for retrofitting buildings. Unfortunately, experience from previous climate and energy measures suggests that varying levels of commitment and diverging interests among Member States may cause substantial delays.

Now words must be transformed into deeds

All in all, REPowerEU’s upwards revision of the 2030 climate and energy targets sends a strong signal and shows the way forward towards a fossil-free future.  Now it is up to European institutions and the Member States to ensure that this set of proposals doesn’t remain empty words.

[1] In 2020, 43% of the EU’s natural gas imports came from Russia. The EU represents the world’s largest consumer of Russia’s gas and oil exports, importing almost three-quarters of Russia’s natural gas and 49% of its crude oil in 2021. Source: Eurostat

[2] Temperatures have already risen by 1.1°C; according to the latest climate update published by the World Meteorological Organisation (WMO), there is a 50:50 chance that warming will reach 1.5°C by 2026.

[3] The package included amendments to and revisions of key legal instruments, including the Renewable Energy Directive, the Energy Efficiency Directive and the EU’s Emission Trading System.

[4] Under the former method of calculating energy efficiency targets relative to the PRIMES Baseline 2007, this corresponds to an increase in energy savings from 37% to 40% in terms of final energy.